Hosted by the Association of Chinese Professionals in Ireland (ACPI)

The Federation of Chinese Professional Associations in Europe (FCPAE) Europe Forum is one of the largest events organised by non-for-profit Chinese professional associations across Europe.

This year, the Association of Chinese Professionals in Ireland (ACPI) will be hosting the 11th  FCPAE Europe Forum in Dun Laoghaire Co. Dublin, from October 17th to 19th, 2019.

This event will be a great opportunity to connect with several hundred delegates including entrepreneurs, government officials, academics, specialists, business professionals and business owners from China and Europe.

‘Innovation, Diversity and Co-operation’ is the main theme of this event. It is designed to strengthen the co-operation among Ireland, China and other European countries in areas such as IT, Bio Science and Education by sharing knowledge and best practices; discussing investment and partnership opportunities for high growth sectors such as education, high-tech and renewable energy amongst others.

We are also delighted to have both the Chinese and Irish Embassies as our guidance council members, as well as the IDA and Enterprise Ireland as our strategic partners. Some confirmed Chinese government officials include the Secretary of The Chinese Association for Science and Technology (CAST), the Chairperson of The Federation of Returned Overseas Chinese with many more to be confirmed in the coming months.

The year of 2019 is a special year. It is the 70th anniversary of the founding of the People’s Republic of China and the 40th anniversary of the establishment of diplomatic relations between China and Ireland.  This year, the ACPI will also celebrate its 15th anniversary. We hope to use the 11th “FCPAE Europe Forum” to promote China’s development policies and the unique characteristics that Europe and Ireland in particular can bring to the world.

Previous events have been held in European cities such as Helsinki, Paris, Copenhagen, Brussels, Frankfurt, Vienna, the Hague etc.

We look forward to welcoming you in Ireland in October 2019. 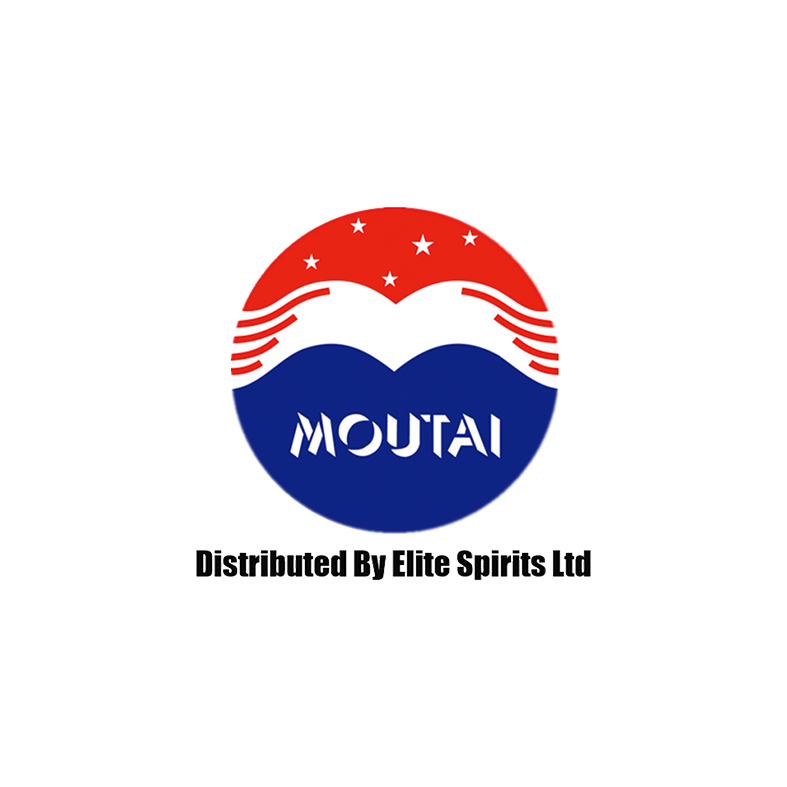 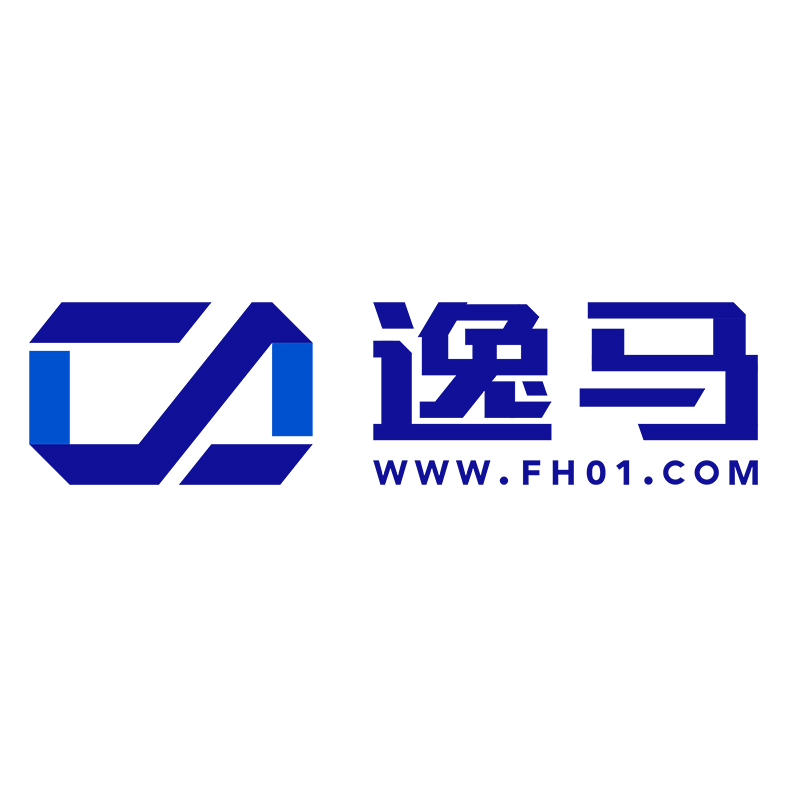 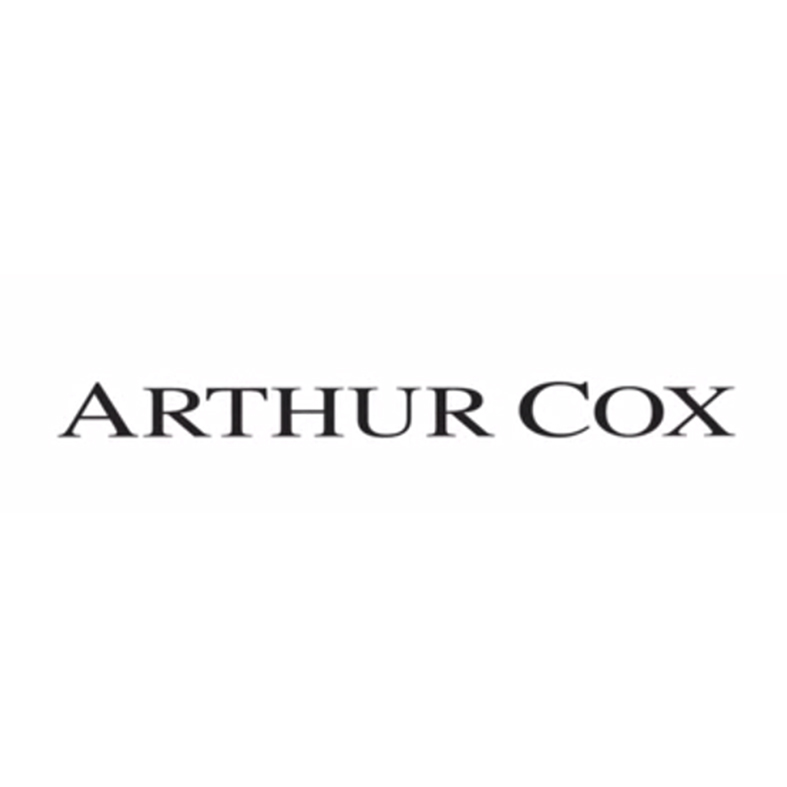 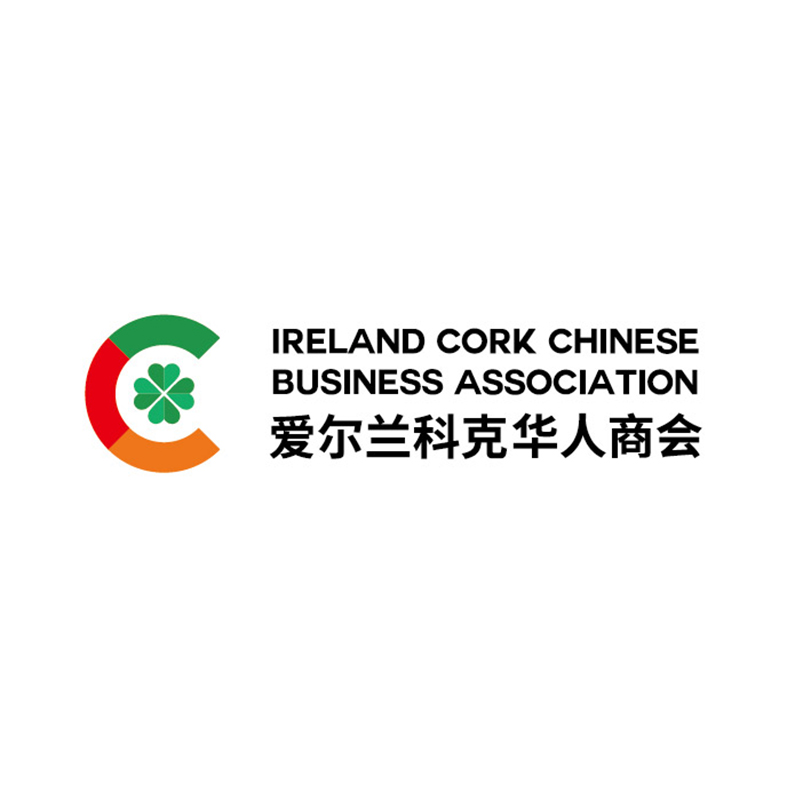 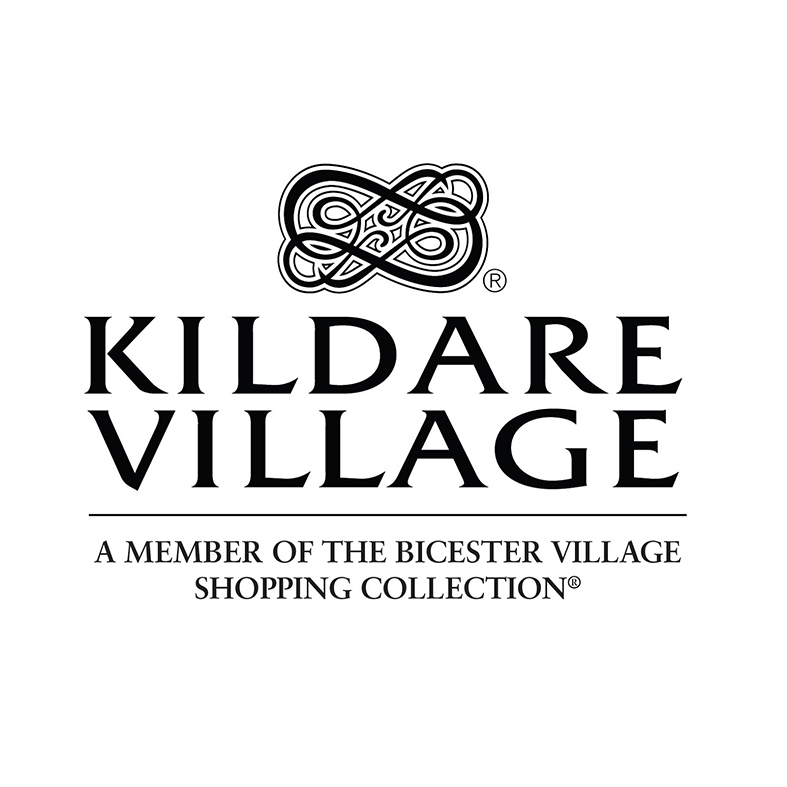 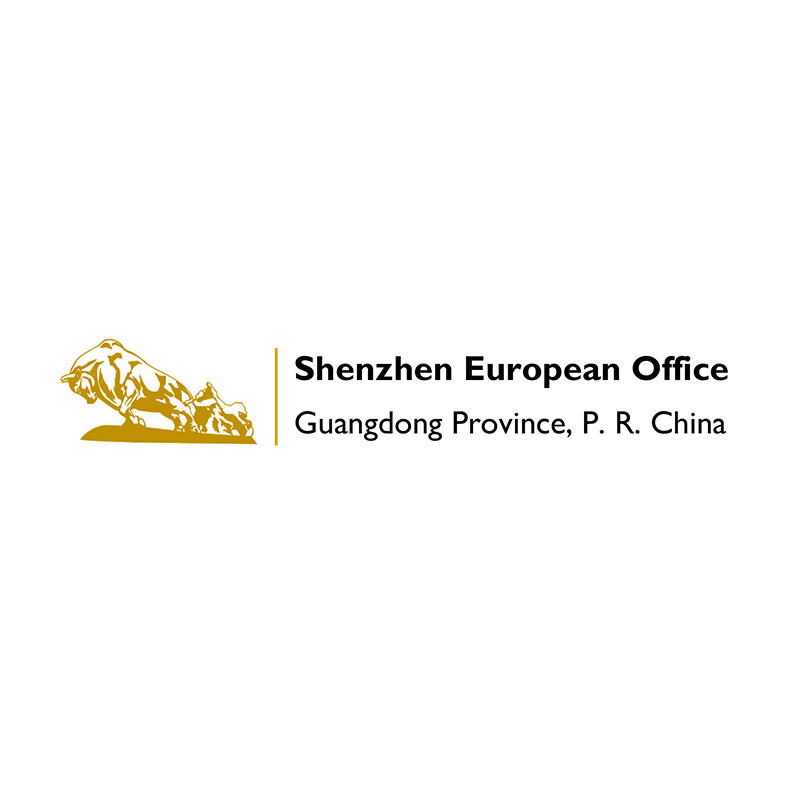 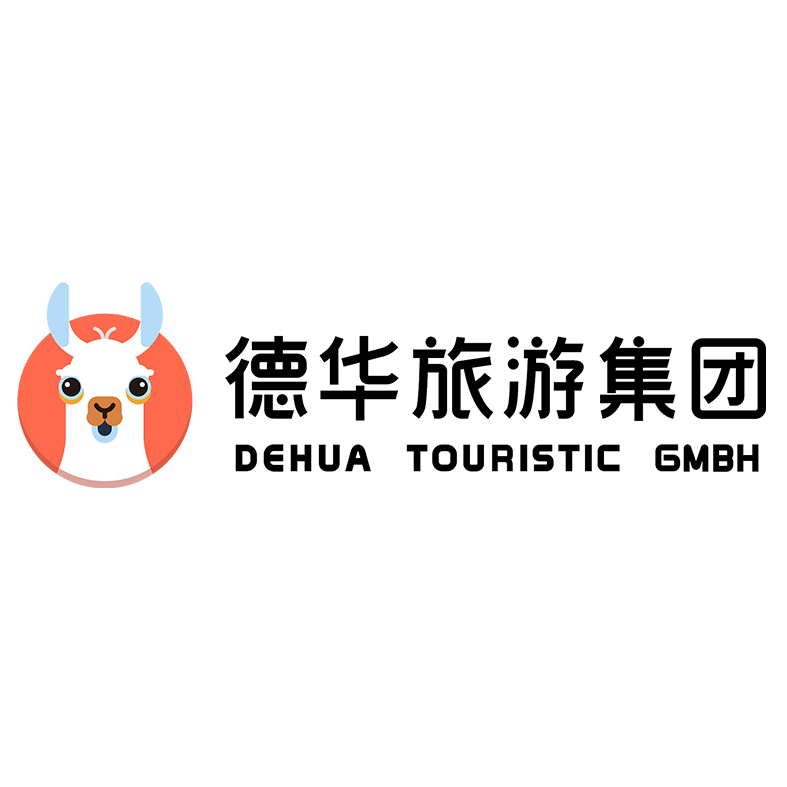